An Open Letter to Cheaters by Mike Warkentin - CrossFit Journal

An Open Letter to Cheaters

Admit it: You’ve shaved a rep.

Maybe you’ve even shaved entire rounds off workouts. You might have even lied about loads or times.

Guess what: Your coach noticed. And so did the other people in the class.

Thankfully, cheaters are relatively rare in CrossFit, perhaps because “so much of repugnant behavior is about trying to get something for nothing, and the CrossFitters inherently don’t believe that it’s possible,” as CrossFit Founder and CEO Greg Glassman said in 2009.

But physical suffering can erode loosely rooted morality, and we all know cheaters exist. By bending or breaking the rules, you can reduce or end the pain and perhaps take a whiteboard win, which can be very tempting when a grueling workout demands everything you have and some things you don’t. All athletes have come face to face with the moral dilemma of the 145th wall-ball shot that didn’t quite hit the line during Karen. A choice must be made at that point, and it’s sometimes hard to make the right one. But everyone in the community expects you to man and woman up by replacing the short shot with a good rep.

Coaches most definitely understand that sometimes you forget which round you’re in. It happens. We know that sometimes you accidentally write the wrong load or time on the whiteboard because your brain isn’t functioning correctly after a screaming match with Fran. We’re aware that you can’t always tell if you squatted below parallel exactly 300 times during Cindy. These are honest mistakes made by honest people.

But some athletes cheat. On purpose. Regularly.

And when you cheat, it is most assuredly noticed. 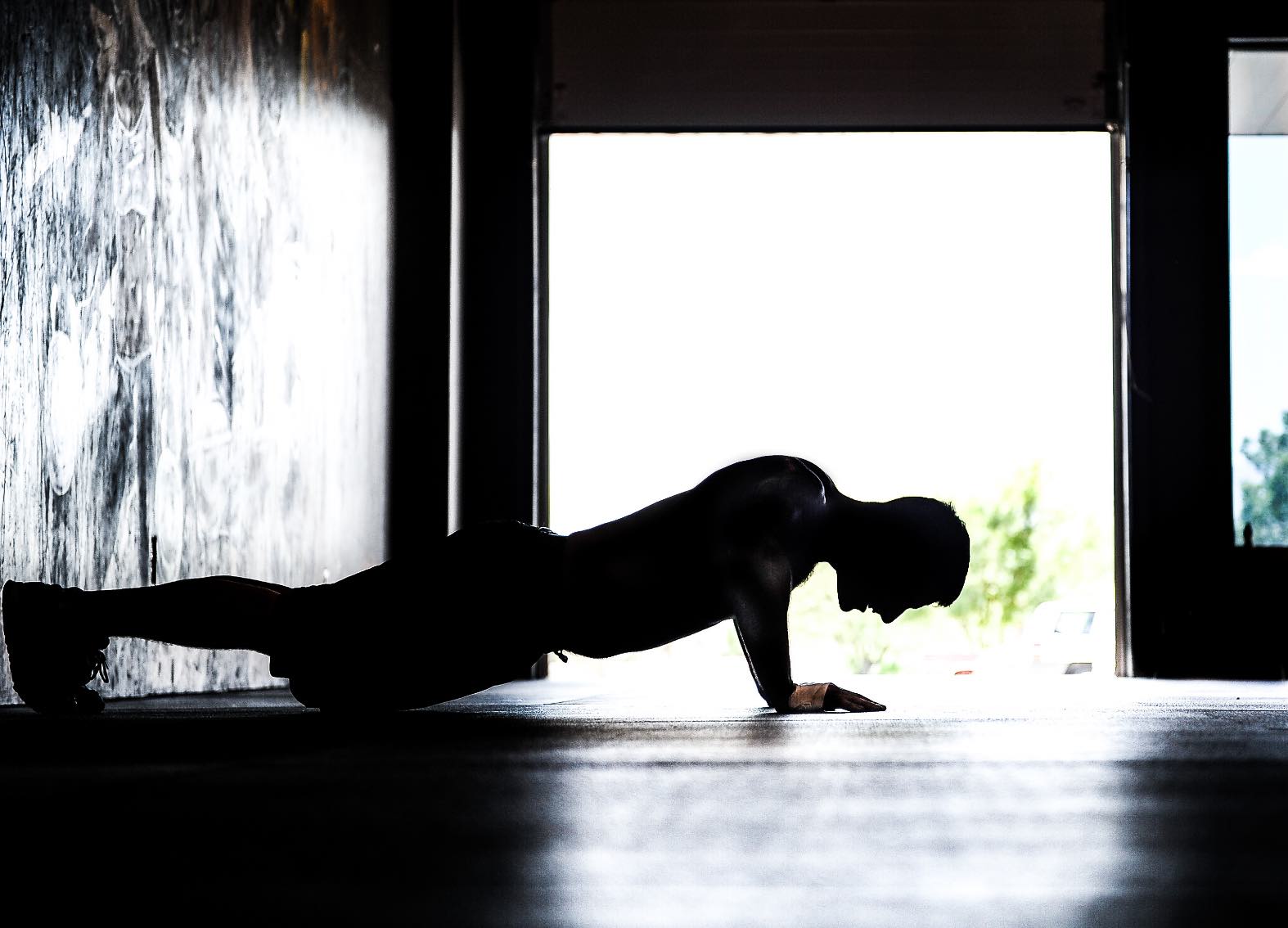 Only you know if your chest touched the floor.

Maybe your dishonesty wasn’t noticed right away, and maybe you didn’t hear the discussion after you put your score on the board and left. But eventually your peers and your trainers figured you out. It doesn’t take too many “weren’t you ahead of him?” conversations to solve the mystery without the crime lab.

Here’s some info: Facebook hosts a group for CrossFit affiliate owners, and it’s almost 10,000 strong. In that group, trainers discuss all sorts of things, from cleaning gym mats to teaching muscle-ups. Despite the overwhelmingly large number of honest people in any gym, you usually don’t have to scroll very far to see a post like this: “An athlete at my gym is cheating, and members and coaches are starting to complain. It’s ruining the atmosphere. What do I do?”

Let it be said again: If you cheat, your coach noticed. You have fooled no one. 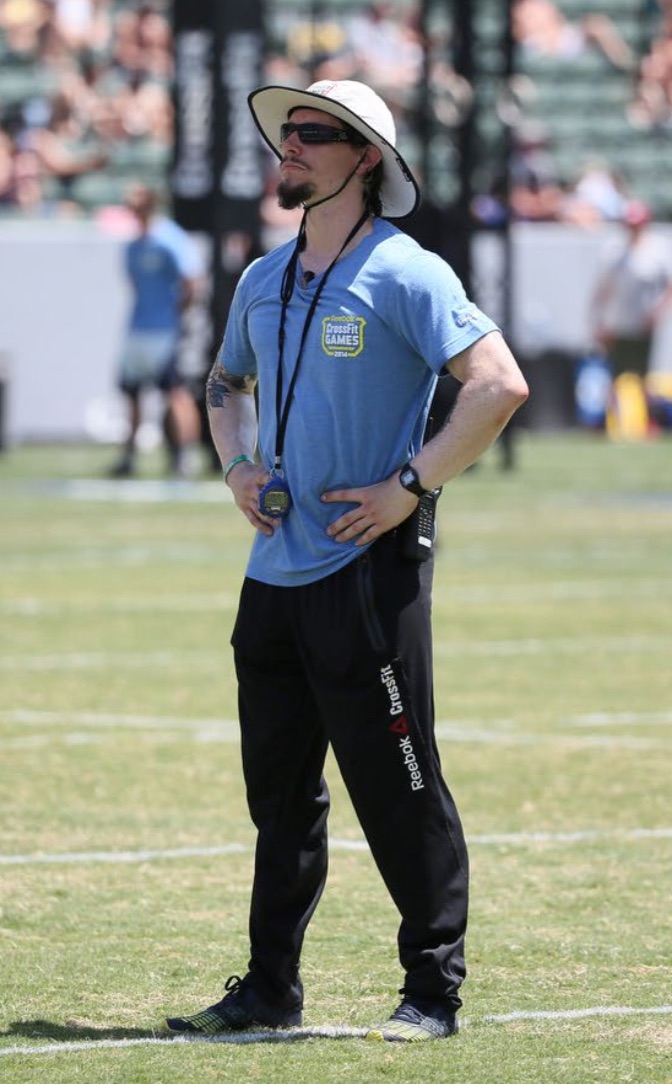 Adrian “Boz” Bozman didn’t see your shallow squat, but he knows about it, and he’s disappointed.

How did your coach catch you? Coaches know approximately how long it takes to complete certain workouts. Coaches also know your current abilities and level of fitness. When an athlete posts a score outside the expected range, a coach notices. That score might mean an athlete suddenly had a breakthrough—like Awkward Dude’s legendary set of 50 unbroken double-unders that came from nowhere and cut a full 10 minutes off his Filthy Fifty time. But in general, athlete progression follows a pattern any coach can see, and anomalies stand out. Big time.

Coaches also know how long it takes to do 21 thrusters, for example. It’s just an ability we’ve acquired after watching 2 million reps. Beyond that, we know every movement has a maximum cycle time. Even Ben Smith can only go so fast. When you’re working through 30 wall-ball shots to 10 ft. and you roll on to the next movement after 35 seconds, alarm bells go off in our heads because physics won’t allow that time. We’ve also coached three classes in a row, so we know that your rest break couldn’t possibly allow you to beat the guy who went unbroken two hours ago.

We sense disturbances in The Force, young Jedi.

Further, competitive athletes always count each other’s reps, either by absentminded habit, as a spot check or as part of an attempt to game your time and beat your ass. If you’re training at the end of the 5-p.m. class, it’s guaranteed your reps are being counted by a rival who arrived for the session at 6. Believe it, and rest assured that someone noticed your set of 17 kettlebell swings in the final round of Helen.

Some coaches attack the problem head on and simply tell athletes their scores aren’t correct. This, of course, addresses the issue but often leads to emphatic denials, arguments and bad feelings. Other coaches soft-sell it by questioning the athlete to see if the correct score was written on the board, which often leads to resentment and bad feelings. Some coaches ignore the issue because the athlete is ultimately cheating only him- or herself, but this, too, leads to bad feelings in members who note injustice on the leaderboard. Some coaches stand beside suspicious athletes and count their reps out loud, which usually leads to bad feelings and a lack of attention paid to other clients in the class.

The obvious point is that cheating causes bad feelings. You’re breaking the contract that binds all members of the community: We put a number on the board, you do that many reps, then you tell us how long it took. Accept a high five and have a protein shake. Same time tomorrow. 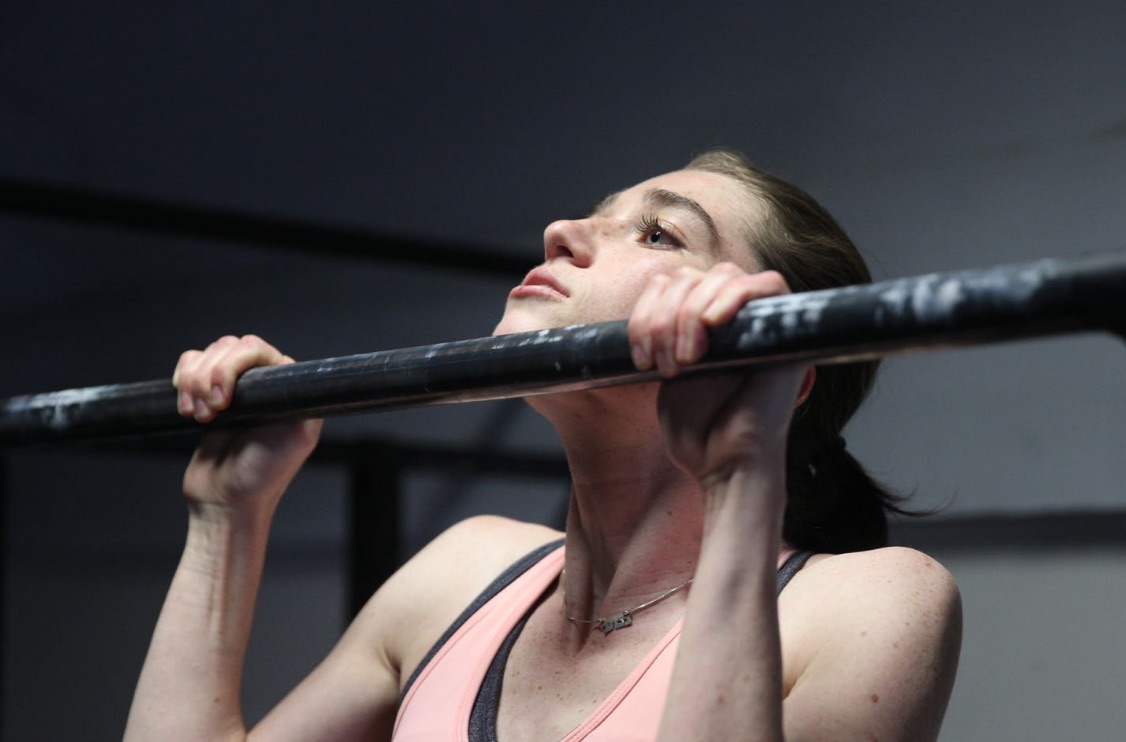 So let it be said once more: We all notice when you cheat. And we want you to stop.

About the Author: Mike Warkentin is the managing editor of the CrossFit Journal and the founder of CrossFit 204. 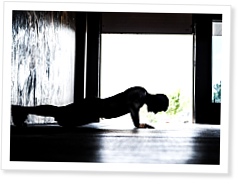 When a pegboard showed up in Event 12 of the 2015 Reebok CrossFit Games, a lot of people were shocked.